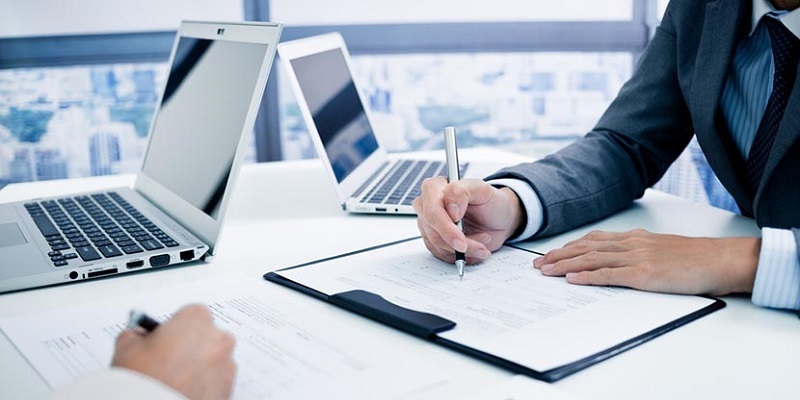 “FINOKO” Non-Banking Credit Organization OJSC and Union Credit, a non-bank credit organization, have entered into a 100% stake in Union Credit, a non-bank credit organization. According to FINOKO, the two companies are currently united to operate under the brand name of a single FINOCO Non-Banking Credit Organization Open Joint Stock Company. Today, all necessary legal preparations are being carried out in accordance with the existing legislation of the merger of companies. This transaction is the first among NBCIs and symbolizes the beginning of new management realities in the Azerbaijani financial market.

FINOKO plans to strengthen its presence in the regions in line with the strategic development plan. The first step in this direction is related to the Tovuz city branch of the Union Credit organization located in one of the most promising cities in Azerbaijan, Tovuz. Through this branch, FINOKO intends to expand its network coverage in the near future to develop entrepreneurship and finance secured consumer loans.

During the period of its operation, FOKOKO OJSC has been awarded the status of an authorized credit organization by signing a contract with the National Fund for Entrepreneurship Support of the Ministry of Economy of the Republic of Azerbaijan.

In the future, it is planned to open branches in FINOKO BOKT OJSC in other cities and regions of Azerbaijan in order to expand the network coverage for entrepreneurship development and financing of secured consumer loans.